Walmart bought Jet.com earlier this year for over $3 BILLION. If you questioned the wisdom of that purchase then, you’re going to love today’s news.

It seems that there was a 63 percent increase in online sales during the most recent quarter.

Even better, most of that increase came from shopping at the flagship site Walmart.com.

It seems that the primary driver to this increase was free two-day shipping.

Check out the Digit review.

You see, all it took to turn Walmart into a bonafide Amazon competitor was to match the latter’s beloved shipping terms. There was no need to panic. All Walmart had to do was take the same website it already had, and offer better shipping terms than it was. There was no need to do anything rash like run out and buy some online shopping company just so that you could say to investors that you were doing SOMETHING.

Walmart chief executive, Goug McMillion, even said, “The acquisitions have received a lot of attention, but our plan in ecommerce is not to buy our way to success.”

Then what in the world did you spend $3 BILLION for!?!? 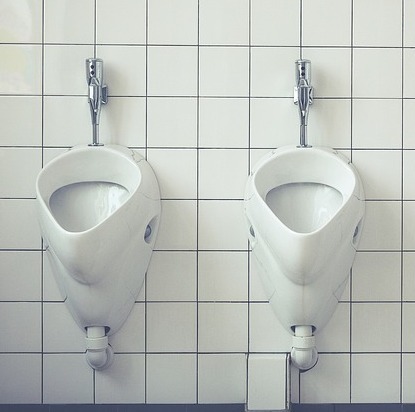 Either McMillion is lying now, or he is admitting that he flushed $3 billion down the drain for nothing just a few months ago.

The reality is that these higher online revenue numbers come before the Jet.com transaction could have had anything to do with them meaning that Walmart basically bought a heavily-hyped, but money losing website for nothing more than feel good appearances, and a 3-letter domain name.

I guess when your revenues are $117.5 billion each quarter, it won’t end up mattering much, but investors should keep an eye out. Like an infamous Congressman once said, a billion here, and a billion there, and pretty soon, it adds up to real money.

Is Credit Karma a scam?

Hopefully, Walmart figures out a way to bury the giant $3 billion write down that it should probably go ahead and take on the Jet.com purchase, otherwise it could be pretty embarrassing to have explain that you spent $3 billion to do something other than buy your way to the top.

1 thought on “Was Buying Jet.com a Waste of Money?”