I don’t often spend too much time analyzing specific company’s stocks. Mostly, I don’t want to get people into the idea that they should come to me for stock advice. It’s not that I don’t know what I’m doing, so much as I don’t consistently remember to write about everything I notice. But, I have to make an exception for Twitter’s first earnings under “new” CEO Jack Dorsey. 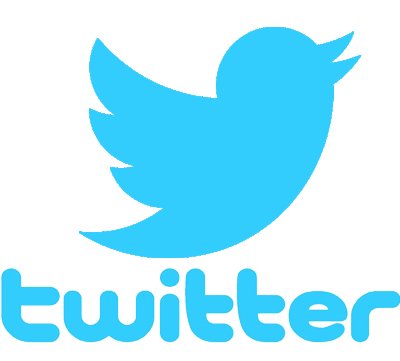 I always like read MarketWatch because it’s good for a laugh. It’s journalism is often reliable, but its headlines crack me up sometimes. This article is titled charts Twitter doesn’t want you to see. All of that data comes FROM Twitter, so if they really didn’t want you to see it, I suppose they might be hoping your draw different conclusions, but none of this is a company secret.

What I really wanted to focus on was the way the company took its stock out back and shot it by lowering expectations. The brilliance of this move is that this is the new CEO’s first earnings call. He hasn’t been there long enough for any of this to be his fault, per se. Instead, this is all from the OLD management team that was just let go, well, moved on… or whatever they called it.

The stock dropped 10 percent in after hours trading, but today it’s back up, almost to yesterday’s close.

The idea is that by blaming all of this on the old regime, the new CEO gets a set of lower expectations to be measured against. Now, when he comes back next quarter, his targets are those lower ones, not the ones when he took over. If he can hit the lower targets, then he is a good CEO. Yea!

Can he hit the new expectations?

Well, unlike previous guy, Dorsey has no need to show improvement from the IPO. None of that was his fault, so odds are that the lower expectations are ones that Twitter actually feels pretty good about hitting.

It’s good to be the king… or the new CEO.

Of course, that’s a one time thing. By stamping these expectations as doable, the line has been drawn. Misses from here on out are fully on the current regime.