Well, looks like 2017 is going to be a lot of fun, and by fun, I mean volatile and sketchy all the way through.

First up, are announcements by retail stocks such as Macy’s and Sears, both of whom announced that they would be cutting staff and closing stores. Kohls also announced sluggish holiday sales. That means that the 2016 holiday shopping season was not strong enough for a lot of traditional retailers. Look for earnings on the low side, that disappoint Wall Street for most retail stocks. 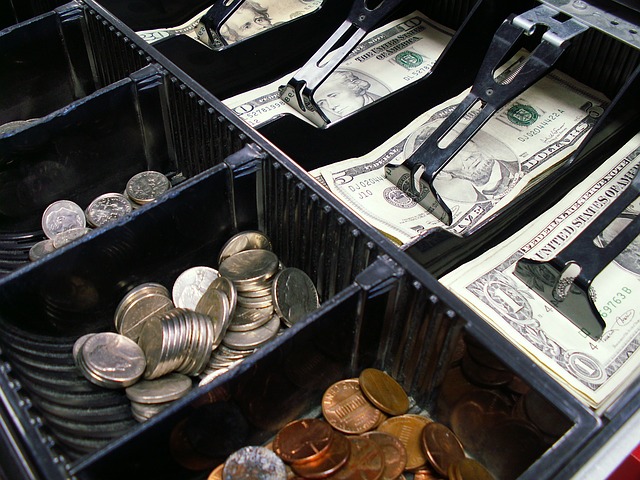 This is a big deal, because this was supposed to be the “up” year for the economy. The stock market is up, closing in on 20,000. Job reports show that unemployment is as low as it’s been since before the Great Recession. The Fed even finally got to raise interest rates in December. If this holiday season wasn’t good, then things maybe aren’t going as well as everyone might have hoped.

Of course, it is possible that there was still plenty of consumer spending and it just went different places like online retailers, or specialty stores, but so far, no one is pushing that theory.

Trump, The Fed, Inflation and a Weak Expansion

Here is where things get really, really tricky.

Donald Trump is, supposedly, going to do a bunch of things like cut taxes, increase infrastructure spending, and so on. These are all inflationary in nature. Thus, the Fed will feel the need to counteract any of these by raising interest rates. However, if consumer spending is already weak enough to hammer retailers during the Christmas shopping season, then the higher cost of credit that comes from raising rates is only going to make it worse. Meaning, that political maneuvering, and economic counter-maneuvering might just smash the whole recovery thing the U.S. economy has been enjoying the last few years.

Where things get really scary is that super-low interest rates are increasingly considered to be mainly responsible for any ongoing expansion the economy has going. If that is true, the increasing rates will stop the expansion, the stopped expansion will lower already low consumer and business spending, which will make things even worse, which will encourage more cuts in spending, and so on and so on.

This, is the so-called “market bubble” that more and more analysts and pundits are worried about.

Of course, with Washington being what it is, there is no guarantee any of the new President’s initiatives will actually go anywhere, or be big enough to have any real effect. That being said, it is definitely time to start preparing for the possibility that 2017 will be a bummer of a year financially speaking.

As we’ve said time and again here, timing the market is a sucker’s game for long-term investors. A properly diversified portfolio is the way to go for long-term investors. However, consistent re-balancing is required to ensure proper returns and risk tolerance. If you didn’t rebalance your portfolio at the end of 2016, then it is time to do it now, before any fireworks get started in D.C.

This article if for informational purposes only, and is NOT a recommendation to buy or sell stocks. The author is not a financial planner or advisor, and does not hold himself out to be one. Talk to your financial and tax professionals for specific advice on your situation.