There was a recent article over at CNBC about high-risk mortgages and their resurgence, sometimes at the hands of the very same players who offered them before the big banking crisis and subsequent recession of 07-08. Of course, it’s easy to wring your hands and worry, “Here we go again,” but before you do that, take a closer look.

High-Risk Mortgages Are Not “Bad” 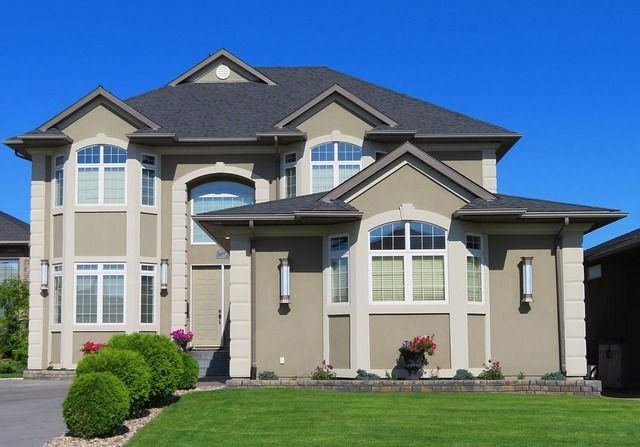 On a macro level, the credit markets work a lot like the insurance markets. Take life insurance, for example. Some people are going to die, and you are going to pay out on those policies. However, as long as the premiums you take in from everyone exceed the amounts you pay out, the company profits. Everybody wins.

Similarly, with high-risk home mortgages, you know some people are going to default. Again, as long as your portfolio of mortgages collects more payments than you lose through defaults, you win.

This is how the entire bond market works. Risk is fine, so long as you properly price your risk.

The problem last time around was everyone looking the other way when things started getting dicey. For example, when AIG stopped insuring mortgages, that should have plugged up the market for resales, and thus severely reduced the availability of that type of mortgage. However, people at the major brokerages figured out a way around that by selling the mortgage securities to their own companies to different divisions. The incentive to do so was to share the seller’s bonuses with the buyers. This is essentially a bribe, and it’s a pretty big failure that management did not see, or do anything about this.

Theoretically, there are some things in place to stop this from happening again, not the least of which is senior management who won’t look the other way this time. While this isn’t legally required, the old plan was for the CEO and his circle to let the business make money. Most of those guys are gone, their brokerages swallowed up by “gasp” banks.

The new captains aren’t looking to go down with the ship this time around.

The other big issue last time were the ratings agencies slapping AAA ratings on everything. This time around, only one rating agency is even rating mortgage bonds right now.

The real problem of the great recession was, as is always the case, the economy.

While there were some seriously dodgy mortgages last time around (negative amortization, for example), the vast majority of people who took out a mortgage, sub-prime, or no, took out one where they could make the payments on the day they got the mortgage. The problem wasn’t the mortgages, but that those people started losing their jobs, and couldn’t find new ones.

The issues with the mortgage markets exacerbated the otherwise natural downturn in the economy.

Until people are attending fix and flip seminars looking to buy “investment properties” they can’t hope to afford without tenants who never miss a single month’s rent, having a sub-prime mortgage market isn’t necessarily a bad thing.

If there was one complete failure in the problems of the banking system from the Great Recession, it was the Obama administrations total failure to prosecute even the most egregious cases. Ironically, it wasn’t the guys offering subprime mortgages that was the problems, it was collusion within brokerages, the abdication of duties by the ratings agencies. Just a dozen guys serving 18 months in federal prison could have saved us a lot of trouble the next time around.

The next time, incidentally, will come same as it always does, on the heels of a too-aggressive Fed puncturing an economy that is already letting the air out.