When the Affordable Care Act, better known as Obamacare was passed several years ago, it’s provisions were slated to take effect gradually. Now, you need to have insurance, or you’ll face a penalty next year when you file your 2015 income taxes.

It is officially called the “individual shared responsibility provision.” What it is, is an additional amount you must pay with your income taxes. That means it comes with all the usual interest payments, and penalties for owing money on your taxes. In fact, it just folds in with your regular Form 1040 tax amount.

2015 Tax Penalty for No Health Insurance 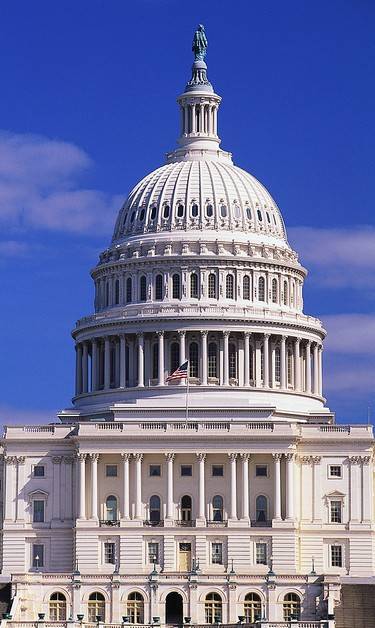 People like hard numbers that are easy to remember. For that reason, many people have latched onto the $325 per adult and $162.50 for children under 18, MINIMUM fee for not having health insurance during 2015. People like complications less, so a lot of people missed out on that part about it being the minimum fee. The actual payment is the HIGHER of that $325 or 2% of your household income.

So, for most people, the actual 2015 Obamacare fee for not having health insurance is two-percent (2%) of your household income above the tax filing threshhold, which is basically $10,150 for a single filer, or $20,300 for a joint filer. In other words, if you are filing single, your Obamacare penalty for 2015 is 2% of your income minus the threshold amount.

For example, if you are single filer with an income of $50,000, your penalty is:

To calculate the payment if you had coverage for some of the year, you divide the above amount by 12 to get a monthly amount. Then, you pay that amount for each month you did not have the required health insurance.

For example, in the same situation as above, if you were only missing insurance for five months, you would pay:

Don’t get confused about what you are paying.

2016 Obamacare Tax Penalty for No Insurance

The payments go up for 2016 income taxes.

Starting in 2016, the Obamacare tax penalty is 2.5 percent of your income above the threshold level, or a minimum of $695 per adult.

There are, of course, a lot of exemptions and other provisions, but if you don’t qualify, you’ll start paying when you file your 2015 taxes, and pay even more next year when you file your 2016 taxes. Suffice to say, that eventually, the point is for it to be cheaper for you to buy health insurance than to pay the tax penalty.