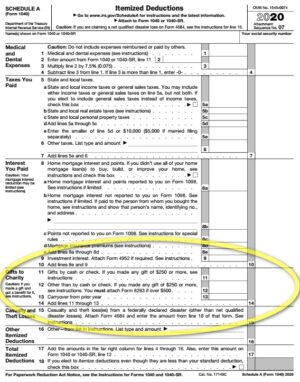 Republicans passed the Tax Cuts and Jobs Act in 2017 reshaping the way many Americans pay taxes. Apart from the uninspired, and obvious marketing, based name, the law made some deductions disappear. It tried to fill in those deductions by giving everyone a higher standard deduction. Theoretically, people pay the … 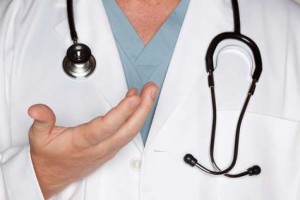 As the end of the year races toward us, the opportunities to find and take advantage of tax deductions and loopholes to save money on income taxes are growing scarce. Fortunately, there are still plenty of tax saving strategies that you can implement even with just a few weeks to …

Updated Information for 2014 Section 179 Deduction Limits for Small Business Taxes has been published. Business tax deductions are important in order to offset high business taxes levied against small business owners and entrepreneurs. Business owners, particularly, single proprietors are often hit with high tax bills because of the Self …

A great tax saving strategy, particularly for higher-income taxpayers is to start a small business. Many expenses that are not deductible for regular Federal Income Taxes are deductible to a business. For example, the mileage deduction is not deductible for personal driving purposes, and mileage driving to work is also … 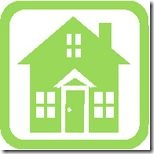 Christmas is over, but the bills might not all be gone.  Plus, Uncle Sam is going to want his kickback, that’s taxes to you and me, by April.  Throw in a recession, and it is probably a good idea to look at saving some money.

If you’ve been through your budget and you don’t find anything out of whack (tip: if your cell phone bill is more than $60 and you aren’t a traveling salesman, it’s time to re-evaluate) then we need to pull out some less used tips.

Since there is nothing you can do about how insurance companies behave, the next best thing is to work smarter within their system.  Only file large claims and use your savings to pay for the nickel and dime stuff like a few shingles blown off the roof.  Of course, if you aren’t going to be filing smaller claims, then you shouldn’t be paying for the coverage.

If you are the very responsible type and you have the recommended 3 to 6 months of living expenses tucked safely away in an emergency fund that you never touch, you can even consider a $5,000 deductible which could significantly lower your home insurance.  But, do the math first.  It will likely only make sense if you have a high value home.

Also, do a homeowner’s review with your company if you have made any improvements or security upgrades.  The new alarm system might be worth a discount.  The same goes for removing anything that raised your rates.  If you don’t have a dog anymore, make sure they know that too.

Also, there is no need to insure your home for full replacement value.  Laws very from state to state, but generally, a homeowner’s insurance policy provides for 120% or so, of coverage should your whole house need replaced.  But, that kind of event is relatively rare.  Even if you have a fire, chances are you’ll be repairing the house, not rebuilding it from scratch.