Sometimes, it’s easy to let the small (but BIG) stuff get lost among all of the other information and knowledge out there. I’m just as guilty as anyone else, and that’s why I’m ashamed that there are already hundreds of other articles on my personal finance advice blog before I got around to writing this one.

It comes from a friend who was “running some things by me” who showed me that his 401k contribution is $750.

“Why isn’t a percentage instead of fixed amount,” I said.

“What difference does it make,” he said.

Have you seen my Credit Karma reviews?

Set a Percentage to Save Into Your 401k

You’ve already heard it a million times before. There are fancy names for it, like “paying yourself first,” or whatever you like. But, in order to save, to really save you need to get money out of your hand, before it ever gets into your hands.

It’s just human nature. We spend what we make. That’s why, no matter how old you are, and no matter how many times you’ve said it before, it still seems like just another hundred, or thousand, dollars a month is all you would need to hit easy street. It’s why so many people fight tooth and nail to insist that paying off their mortgage is the smartest financial decision they can make.

So, how do you avoid this trap?

If you set your 401k contribution to a percentage, you can save more without ever realizing it. 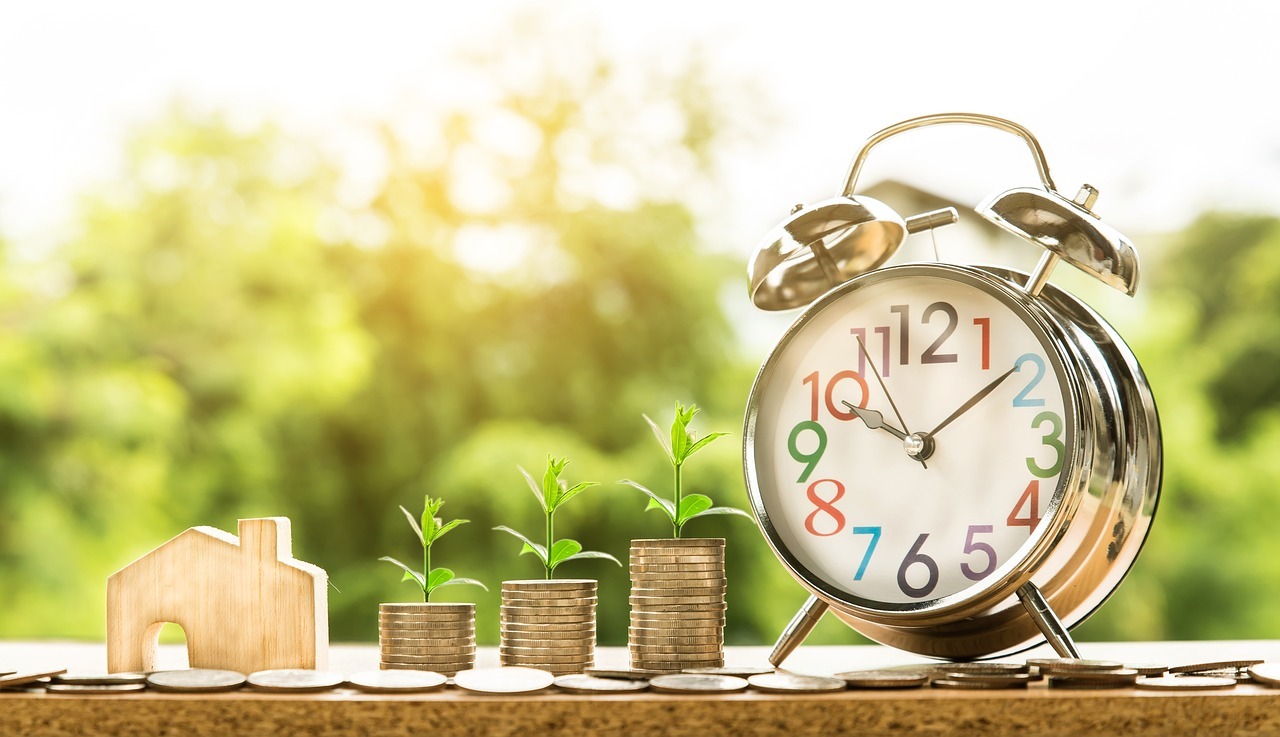 The same logic that causes us to spend what we make, also causes works the other way. You earn way more money than you take home each week or month. Go look at your paystub and you’ll see hundreds, or thousands of dollars missing from your Gross Pay. There’s Social Security, Medicare, maybe your health insurance premiums, and of course, taxes. The government knows all about getting the money out of your hands, before it even gets into your hands.

By now, you are used to your take home pay as just “your pay.” Even though you make way more, that money isn’t real to you. You aren’t missing it.

Check out my Digit review.

The best part is that when you get a new raise, you will automatically see the increase in your TAKE HOME PAY as your raise. After all, the taxes get a little higher too, so you won’t really blame your 401k for squeezing your new pay rate.

So, if your 401k contribution is currently set to a flat dollar amount like $800, call up your HR department now (or at least before your next raise) and get that switched to a percentage that equals out to $800ish. You’ll be way ahead for it in the future.

Check out the IRS rules on 401k contributions.