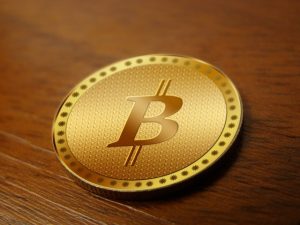 Recent headlines have started getting people to come out of the woodwork about bitcoin. Go to Market Watch today, and one whole side above the fold is bitcoin articles including one with the headline: “What delivered the best return of 2017’s first half?” – The answer is bitcoin (and ethereum, another digital cryptocurrency).

How Is Bitcoin Worth Anything?

Alright, this is a little complicated, so stay with me here.

First, although you may have stopped thinking about it long ago, American dollars aren’t “real.” In reality, all a dollar bill is, is a special, paper-like fabric, printed with an intricate design in green and black. That’s it. You can’t eat it. You can’t use it as transportation, or for housing, or for anything really. It’s not even good as paper since there is almost no blank space.

Dollars exist as currency, only because we as a society agree they represent value. That value is created by a limited supply regulated by the Federal Reserve, for something we give value. In other words, the only thing that makes money valuable is a limited supply that can be exchanged for goods and services. 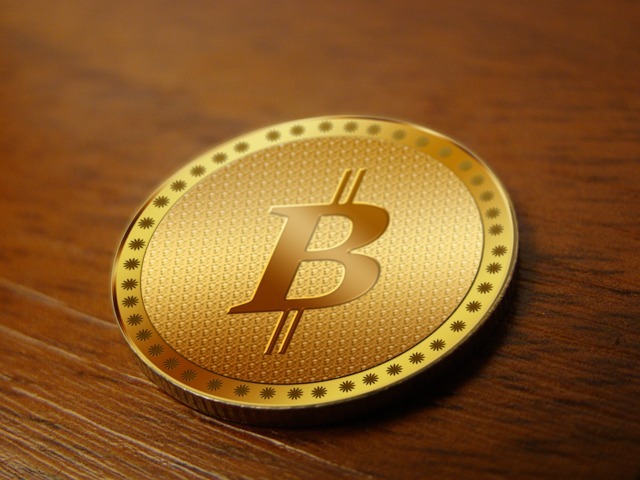 Bitcoin, works in pretty much the same way. Bitcoin itself has no intrinsic value. However, it does have a limited supply, and an increasing number of people are willing to give it value. New bitcoin is added according to a complicated algorithm that ensures that the supply of bitcoin grows predictably. Theoretically, as more people use bitcoin, the more bitcoins are created. The idea, just like dollars, is to keep a sort of balance in the demand.

Currently, bitcoins value comes from the ability to exchange it for dollars (or other currency). There are a small, but increasing number of goods and services that you can purchase directly for bitcoin, however THOSE prices are typically pegged to the dollar. That is, something that costs 10 bitcoins today, could cost 11 bitcoins tomorrow simply based on the exchange rate.

Is Bitcoin a Good Investment?

The reason for all of the articles on bitcoin is that there is has been a very large, very fast, run up in bitcoin prices as more and more people take an interest in the cryptocurrency. This quick rise in price leads to breathless headlines proclaiming that $1,000 invested years ago would be worth millions today. Of course, those headlines leave out that your investment would have lost 50% from July 2014 to July 2015, before getting back to break-even a year later.

In other words, bitcoin is VERY volatile right now, and while some investors are looking to put a little “play” money into bitcoin, for now, it’s the same as betting on black. It might be a great move, and then again maybe it craters back to $200. Remember, bitcoin is a not a very big market yet, and that means that volatility is the name of the game as just a small number of panicked, or very confident, investors can cause big moves in the currency. There is no way of actually predicting whether bitcoin is the next platinum, or the next tulips.

Timing the stock market, with all of the data and information available, is very hard. Timing bitcoin, which moves based on nothing but who wants it today, is even harder. Consider any bitcoin investment to very risky, and very volatile, and be prepared accordingly.