Most of the time, if you find information for saving money on travel, you’ll find tips on how to get the lowest airfare, or how to get discounted hotel rooms. Unfortunately, these tips are often impractical for the vacation traveler, or even the business traveler. While it may be true that new airfares on released on Tuesdays or Wednesdays, I never seem to be going to the kinds of places that have a cheap fare just because it is Tuesday. In fact, what is seldom mentioned in these travel tip articles is that the most volatile airfares occur either on the least popular routes, or on travel at the least popular times That is because those planes are not already full, so the airlines have to jockey around on the price in order to sell the seats. 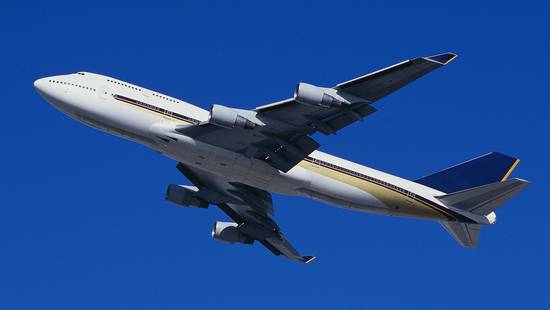 There really aren’t any secret airfare tips that you can use, unless you can be pretty flexible in your travel. If you need to leave on a certain date, or even at a certain time, the “tricks for saving money on airfares” won’t help you. To see what I’m talking about, open up any travel website you like. Try Expedia, Travelocity, Kayak, or whatever your go to airfare site is. Now, search for airfares from your hometown to somewhere that lots of people travel, Orlando, San Diego, New York, whatever. Pay careful attention to the times that the lowest fares leave and return. See any of those flights that depart at 11:00 PM and get in a 1:00 AM? Now, what are the rates for a flight that leaves early enough for your family to get to the destination and still have some time to do something that first day, but not so early that you have to get up at 4:00 AM to get to the airport? Higher, right? THAT is where the difference in your airfare will end up coming from, not from booking on Tuesdays.

That being said, airlines DO have fare sales. Unlike other merchants, airfare sales tend to be legitimate. That is that the fares during a fare sale are both lower than the normal fares, and also that those same ticket prices will rise once the fare sale ends. In other words, if you are on Southwest Airlines website and they have a $100 fare during a sale that ends on Friday, chances are very good that you’ll pay much more than $100 come Saturday.

If you are flying with kids, some airlines offer child fares. They are not always a good deal, so be sure to check the fine print. What is a good way to save money on flying when traveling with infants is to hold the baby on your lap without buying a seat. Most airlines will allow you to take an infant up to 2-years old on the airplane without paying for a ticket. Of course, the baby doesn’t get a seat either. This situation is easy if both parents are traveling so you can switch your baby back and forth during the flight.

If you do pay for a ticket for your child, remember that your child’s seat comes with all the rights and privileges of any other ticket. That means if you are traveling with your son, you can carry on two bags for free, one for you, and one for him. They don’t have to actually be carrying it either.

Up next: More real money saving tips for travel.