Politics sometimes makes it hard to get straight information about important topics relating to your finances. In this case, a court has struck down an Obama era rule that essentially applied the fiduciary standard to certain 401k advisors. According to the Republicans, this is a giant victory for freedom, and business, and enterprise. According to Democrats, this is a giant blow to fairness, and an attack on all hard-working Americans.

As is so often the case when politicians get involved, the reality lies somewhere in between.

What Is Fiduciary Standard?

There is a HUGE amount of case law and statutes about what exactly makes up fiduciary standards, but for our purposes, the easiest way to understand is to compare to the other existing financial standard, suitability. 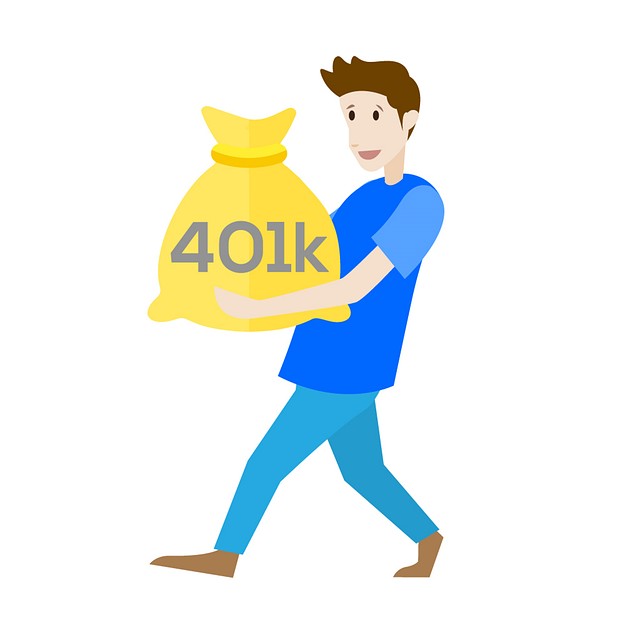 I spend several years as a financial advisor. During that time, I was under the suitability standard. This meant that investments I recommended had to be suitable for my clients. In other words, I wasn’t supposed to be recommending highly-volatile, high-risk, futures contracts to my widowed, orphaned, school teacher, clients. Practically speaking, this standard had a lot less to do with what I wanted to recommend, and a lot more to do with what my company allowed me to recommend. Basically, mutual funds, or nada.

The fiduciary standard is a higher standard. In this case, the advisor has to recommend investments that are not only suitable, but in the client’s best interest. The distinction on paper is super easy to see:

Investment A is suitable for Client A, but Investment B would be in the client’s best interest.

Check out the Zelle reviews.

Why Companies Opposed to Fiduciary Standard?

So, why would any company be against doing what is in the best interest of their clients?

If you want to imagine the worst, those companies want to bilk their clients out of their hard-earned money, and that’s why they are opposed to fiduciary rules: greed and evil, pure and simple.

The reality is that collecting 1% per year to manage someone’s money over a couple of decades is profitable enough, that selecting a sketchy investment here and there probably isn’t worth it to major financial companies.

So, what is the real problem?

You remember our paper example of Investment A being suitable, but Investment B being in the client’s best interest? What makes Investment B the better investment? Lower fees? Higher returns? Lower commission? Lower risk?

In the world of investing, there is no such thing as a low-risk, low-fee, high-return, high-liquidity investment. If there were, everyone would just put their money into that and leave it there.

The reality is that risk, return, fees, and so on, are typically levers that move against one another. Lower-risk almost always means lower returns, and vice versa. So, which investment is in the client’s best interest, the one that protects their principal, but may not earn enough return to achieve their goal, or the investment that might give the client what they need, but may have a higher risk? And, how do you sort this out without using hindsight?

Despite a court ruling, your 401k is pretty much just as safe (or not) as it was before the court ruling. Many have fees that are too high, with investment options that also have high fees. Others have better managed investments, and this often a function of how savvy the HR person is that picks and implements the plan, and how big the plan is. It simple costs more per-person to run a small 401k plan than a larger one, so the fees and investment options tend to be better in bigger plans.

In the end, some 401(k)s are better than others, and you should always advocate for a better 401(k) plan when possible, but your 401k plan is the best option for saving for your retirement and you should be loading it up with as high of percentage as possible of your income.