Every six months, the Chairman of the Federal Reserve Board testifies before Congress. For the most part, the interesting, fact-based, information comes out in the Chairman’s open statement to Congress. After that, as all things Congress do, the hearing dissolves into a politically motivated bit of staged theater in which various Congressmen “ask questions” that end up being a lot more political posturing than actual questions.

Still, there is often a lot of information in that opening statement, which is helpfully posted on the Fed’s website, if you want to read the whole thing without seeing it through the lens of the media. (or on a former financial advisor’s personal finance blog 🙂

The U.S. Economy and Interest Rates

The Fed raised interest rates for the first time in many years in December. Since then, the employment picture in the U.S. continues to improve with the unemployment rate dropping to 4.9 percent in January. The economy is growing as well, with the real gross domestic product estimated to have increased about 1.75 percent during 2015. 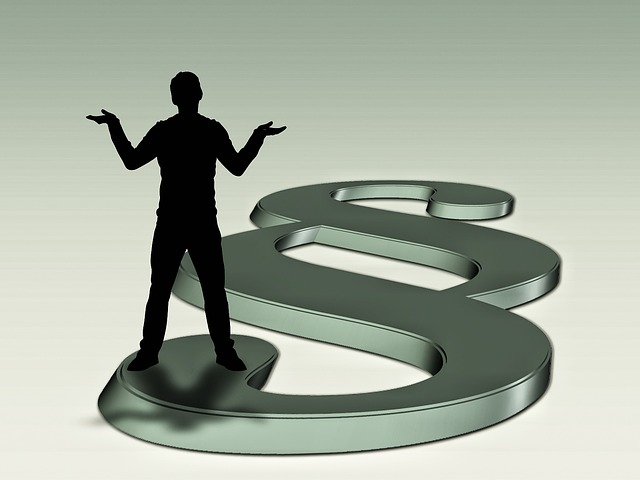 If that was the whole picture, then the rest of this talk would have been about inflation and raising interest rates. But, of course, the start of this year has proven tricky. There is continuing uncertainty in China, and the U.S. stock market doesn’t seem to be too sure what to do about rock bottom oil prices. Add to that the fact that the dollar is rising against most currencies (an excuse used by several companies during earnings season) and you have a bizarre little spot where employment is at what most would consider “full employment,” but inflation is nowhere to be found, and the economy seems more precarious than it should with growing GDP and employment

“Financial conditions in the United States have recently become less supportive of growth, with declines in broad measures of equity prices, higher borrowing rates for riskier borrowers, and a further appreciation of the dollar. These developments, if they prove persistent, could weigh on the outlook for economic activity and the labor market.”

Those two lines in Fed Chairman Yellen’s prepared remarks sum up the whole situation. If the falling stock market ripples through the economy, then we need to worry more about the downside than we worry about inflation. On the other hand, the stock market just goes up and down sometimes, and if this state of affairs is just a few months of pause from an otherwise dramatic stock market runnup, then the concern is inflation (not counting oil).

So, where do we go from here?

It sounds like Yellen and the rest of the Fed are still committed to the notion of gradual increases in the federal funds rate during 2016. Of course, that can all change in a hurry depending upon what happens in the coming months. In the meantime, it would seem like the Fed still thinks the economy is moving in the right direction and that recent volatility in the financial markets is just run of the mill volatility.

Hopefully, they are right.