The Federal Reserve Open Market committee wants to hike interest rates so bad they can taste it.

Realistically, the Fed has been dying all year to raise interest rates, it’s just that every time it was ready, something drastic happened to spook the Fed, the economy, and the markets enough to make it impossible. But, there has been a period of relatively basic news, and no big shocks, so now it’s basically, “Quick! Raise rates before something else happens.” 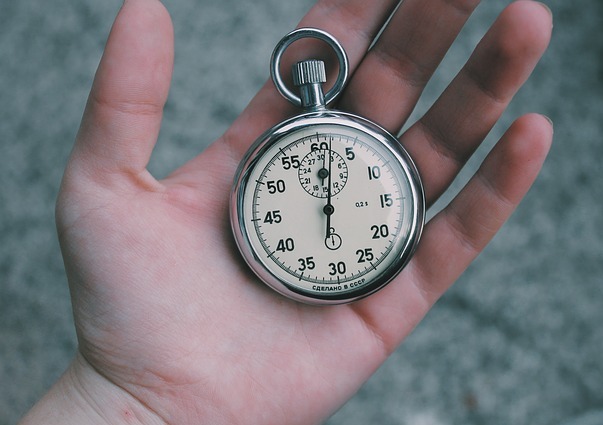 I’m no economist, but the Fed’s supposed goals are full employment and 2% inflation. This makes the rush to raise interest rates kind of strange, since, the economy is nowhere near full employment, and inflation is nowhere near 2 percent either. I guess the Fed believes that the crawling, sputtering, stuck in neutral expansion that numerous analysts are actually worried is coming to an end, will fire up and take off before the Fed can act.

Yeah, that doesn’t make any sense to me either.

Which brings us to a Fed rate hike in December because they feel like it makes them look tough, or diligent, or something.

What Happens When the Fed Raises Rates

I should probably crank out a full article about what happens to consumers when the Federal Reserve raises interest rates, but for the time being, here is the short-short version.

The Fed will raise rates by 0.25%. They want to raise rates, but they all know that it’s risky already. Literally no one wants a half-point rate hike this time around.

That increase of 0.25% will be passed through to various short-term indexes. The short-term bond indexes are the ones that determine the interest rates on adjustable rate mortgages, most of which will see a quarter-point rate hike. However, that effect will be delayed for most homeowners because those mortgages tend to reset only annually, or even less often. So, that affect won’t affect your mortgage payment right away. For those with fixed mortgages, there is obviously no effect. For home buyers, rates will be slightly higher, reducing the amount of home you can buy, if you are shopping based on monthly payment.

If you have a home equity line of credit, its interest rate will likely rise, but not most home equity loans, which have fixed rates.

Student loan interest rates worth differently, so that’s a maybe for you guys.

Of course, the biggest effect is on new loans for everything from cars, to boats, to homes. They’ll all have a little bit higher interest rate, which might affect consumer buying, which is kind of the point (on the consumer side, at least). If you spend less, then the economy slows down, which no one wants right now, so…