Today’s version of Let’s Overreact to Economic Statistics comes in the form of news articles noting the “biggest rise in inflation in three years!”

The April inflation number, released today, serves up a 0.4% seasonally adjusted increase. This is the biggest inflation number since February 2013. So, does that mean the Fed will race to raise interest rates?

Inflation and The Fed

Believe it, or not, not all inflation is bad. In fact, some inflation is necessary for a healthy economy. The current Fed repeatedly has stated that it targets inflation at an annual rate of 2.0%.

Even with the 0.4 percent increase for April, the 12 month inflation rate is just 1.1 percent. So, inflation isn’t exactly roaring ahead, and the Fed is unlikely to make a snap move in reaction. 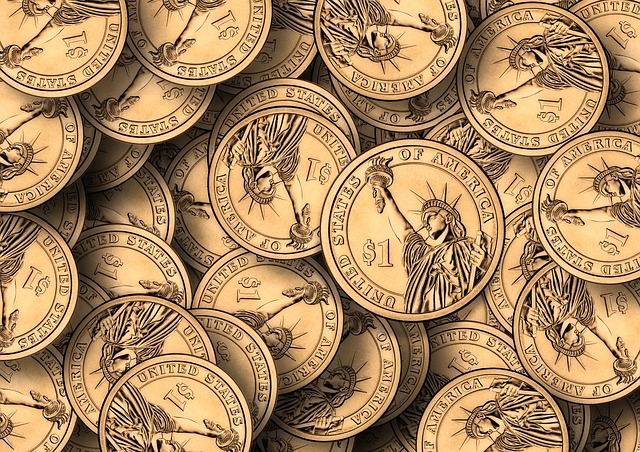 However, what doesn’t really get enough attention is that the 2.0% target number isn’t really a “close enough” sort of target for most economists and people at the Fed. A number of 2.1% is likely to make people nervous. That’s because while a 2 percent annual inflation is a sign of a healthy economy, anything approaching a 3 percent annual inflation triggers worries about an overheating economy, and the boogeyman of “runaway inflation.”

Assuming the rest of the economy continues to move forward at the same pace it has been, and this inflation number isn’t a one-month only type of deal, then this puts a two rate increase, second half of the year back on the table.

Of course, The Fed doesn’t look at inflation on its own. There are several other important economic statistics that it uses to keep an eye on the economy. Also out today was an interesting report about an increase in new U.S. home construction. This number is actually a pretty decent indicator of business sentiment for economic growth. It isn’t cheap to fire up home construction, so builders have gotten pretty good at making sure demand is there before starting new projects. (This discipline is less pronounced at the end of a growth period than at the beginning of one.)

Long story, made short, these numbers suggest that maybe the long, slow, barely, I think I can, I think I can, economic growth we’ve been riding slowly forward for the past few years may finally be ramping up.

Expect nervous trading today, but if the economy really is growing, that’s good news for everyone.