There are a lot of people out there who dream of paying off their mortgage early. As a financial advisor, I would often have to talk them out of unusual schemes for paying off their house early, like raiding their 401k. It isn’t a bad thing to pay off your mortgage, but it isn’t as great, or as simple, as you might think either.

The Right Way To Pay Off Your Mortgage Early

Instead of raiding your retirement fund, or cashing in Aunt Nancy’s inheritance, the best way to pay off your mortgage early is to add a little bit of extra principal each month. Just like saving each month adds up over time, so does paying off your mortgage. Each extra bit of principal you pay not only lowers the principal, but it lowers the amount of every payment after that going to interest.

So, if you add an extra $20 per month starting with payment one on a thirty year mortgage, that’s going to add up to a lot of extra principal; it’s just going to take a very long time. In reality, those extra payments won’t add up to much until near the end of your mortgage.

Can You Actually Pay Your Mortgage Off Early?

Absolutely! In fact, most people do… more than once.

For most people the idea of paying off their mortgage early with extra payments is just a pipe dream that never happens. Sure, you can pay an extra $100 a month, but that still means your mortgage lasts 25+ years on a $300,000 at 5%. 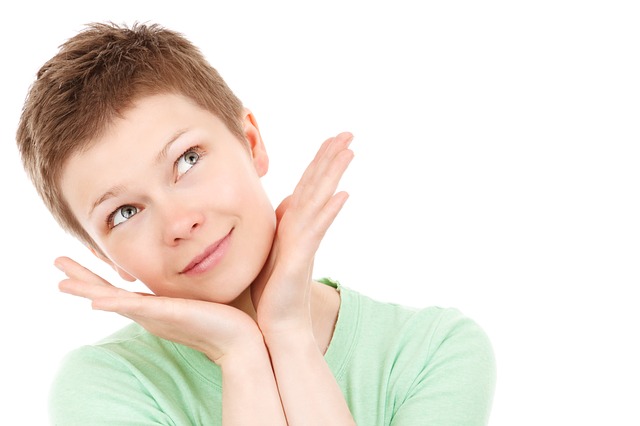 Paying a mortgage off early only happens after decades, if you never move and never refinance. That isn’t what happens for most people.

My parents have lived in the same house since I was 5-years old (I’m in my 40s now.) They are just now getting ready to pay it off even though they never moved. They bought it for less than $40,000. They have more money than that in the bank. They never missed a payment, so what happened?

Even people who stay in their homes tend to refinance here or there. A little extra equity sure helps update a home and stop the break / fix cycle. And, if you do it right, most of the time you can do it without increasing your payment… although you do reset that 30 year clock.

How People Really Pay Off Their Mortgages Early

Most people pay their mortgage off early when they buy a new house.

We spent 11 years in our last home. During that time, we didn’t make extra principal payments. Even if we did, we still wouldn’t come close to paying it off, and the extra equity wouldn’t have been much either.

During the time we lived there, our house increased in value by almost $300,000. How does that compare to an extra $100 a month on 130 mortgage payments?

Don’t get me wrong, I’ll take it, but the real power in home ownership is leverage that comes in owning an asset that increases in value faster than you put money into it.

Of course, this doesn’t work if you are living in the last home you’ll ever own. In that case, paying it off may still not be the best course of action. As I’ve said before, it’s much better to have $100,000 in the bank and a $100,000 mortgage than to have no mortgage, and no money in the bank.

Opportunity Cost of Paying Off Your Mortgage

In economics, the opportunity cost is the cost of what you didn’t do, because you did something else.

In this case, what could you have done with an extra $100 besides pay extra on your mortgage?

Remember, your mortgage should probably be at less than 5% right now. Could you do better over 20 years in the stock market?

Also, consider that the interest on your mortgage is tax-deductible, and the interest on a Roth IRA is tax-free? If you earned just 7% tax-free instead of saving 5% on mortgage interest (and lowering your tax deduction), imagine how far ahead you would be in 20 years.

The real reason most people pay extra on their mortgage is why people let the government keep extra money as tax withholding. They feel like it is locking away the money so that they can’t be tempted to spend it. That’s a noble goal, but maybe not the best move financially.