The Fed has now completely given up the pretense that it’s interest rate increases have anything to do with its 2% inflation target. Now, it is about tightening up the financial conditions, and in particular trying to put the breaks on the stock market.

As noted over at Market Watch

Reinhart said current policy is not dissimilar to the steady quarter-point rate hikes seen from 2004-2006. The only thing missing is the phrase “measured pace,” he said.

Beginning in the summer of 2004, the Fed raised its short-term rate target from 1.25% to 5.25% in 17 straight quarter-point moves. But the policy failed to trigger tighter financial conditions, Harris noted.

And, this is what should be terrifying. From 2004 to 2006, the Fed insisted on raising rates right into what would become the Great Recession. By raising rates when there is no inflation, the Fed becomes a really powerful group of market timers who have decided the stock market (this time, the real estate market last time) is “too high.” 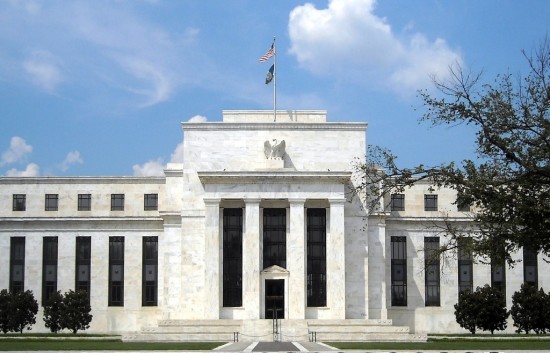 Ironically, this all becomes a self-fulfilling prophecy. When the Fed’s interest rate hikes finally do get the attention of Wall Street, it comes in the form of a knife slashing a tire, not as a pin prick to a slightly over-inflated balloon.

The Fed currently projects three rate hikes in 2018 in addition to this December increase. That may change because the Fed is getting a new chairman and Yellen is on her way out. However, most analysts think the new chairman will continue the current Fed policy of slow and steady rate hikes untethered to inflation.

In addition, if the tax cut bill does get passed and signed, the Fed may feel the need to kick up rates higher, or faster.

Either way, look for another quarter-percent rate increase at December’s meeting, and cross your fingers that this one isn’t the “tire slash” rate hike.