The Dow Jones Industrial Average is down about 300 points right now because of a good jobs report.

As the main character in one of my daughter’s shows says, “What the huh?”

No one thing seems to move the stock market more regularly than the jobs report. As always, this new report is actually about last month. After all, it takes some time to collect and calculate the data. What makes this particular jobs report so important is its timing. 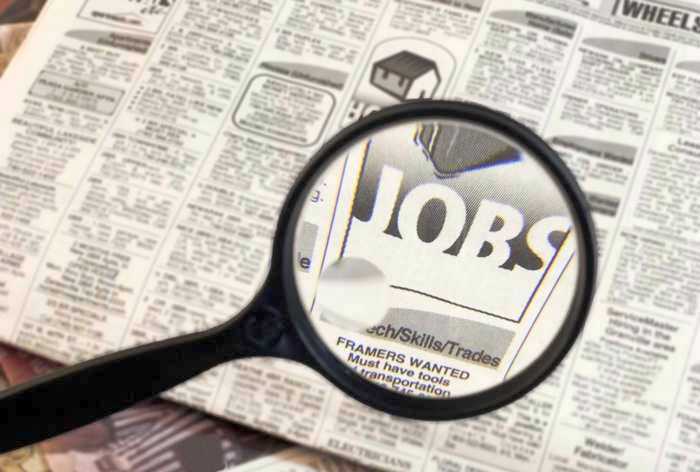 The Federal Reserve Board is scheduled to meet in September. The Fed has expressed a willingness, if not a desire, to raise interest rates this year if the economy is doing well enough. Everything looked pretty good for a rate increase in September, but then the whole China market blowup thing happened and with it, the U.S. stock market took a hit, and the idea of a rate hike got a little more iffy.

But, with a good jobs report, the rate hike is back on the table… maybe.

You see, the jobs report was good, but not good enough to make this a no brainer. Jobs were created, but well below the 200,000 that would be considered more robust.  The Fed could just wait and see if the data comes in stronger. That might be advisable. In fact, the IMF (International Monetary Fund) asked the Fed to hold off on raising rates.

But, here is where it gets sticky.

The U.S. economy depends a great deal on the holiday shopping season. Raising interest rates in December is considered something of a non-starter for this reason. That means it is now or October for a 2015 rate hike.

The really weird part about this is the stock market’s reaction. Theoretically, a good economy helps U.S. stocks. That part makes sense.

So why are stocks down?

So, the immediate reaction of the stock market is to trade down. This does NOT mean that it will stay down.

In fact, if the U.S. economy really is recovering well enough to not need zero percent interest rates, that is a good thing. EVENTUALLY, that means that company’s would do better, and stocks should rise. But, if your focus is on the next quarter, or even on a company’s next annual report, an interest rate rise might be just enough to bump your favorite stock off of its straight up trajectory.

And, so stocks are down today. Then, they’ll go back to trading on some other news for the next few weeks. No matter what happens between now and then, the reaction to the actual Fed meeting and decision will be dramatic.