The Federal Reserve did not increase interest rates at its August 1st (2018) meeting. That was widely expected after the increase from the pervious meeting. Traditionally, the Fed tries not to raise rates in back to back meetings unless it feels like the economy is getting away from them. It allows the markets, and just as importantly, the economic data The Fed relies on to adjust to the previous hike before implementing another one.

The Federal Reserve Bank did try and telegraph that it is currently looking at another rate hike for September. While the Fed did not raise rates, it did repeatedly say how “strong” the economy was, and how strong all the economic data was.

Check out our Digit App review.

And, for the first time in a long while, inflation is actually running near the Fed’s so-called target rate of 2%. While the Fed’s actions seem much more like 2 percent is a ceiling, rather than a target, recent data does suggest that inflation is running solidly near the two percent mark, so action is likely warranted.

Will Higher Rates Trigger the Recession?

Here is where things get tricky. 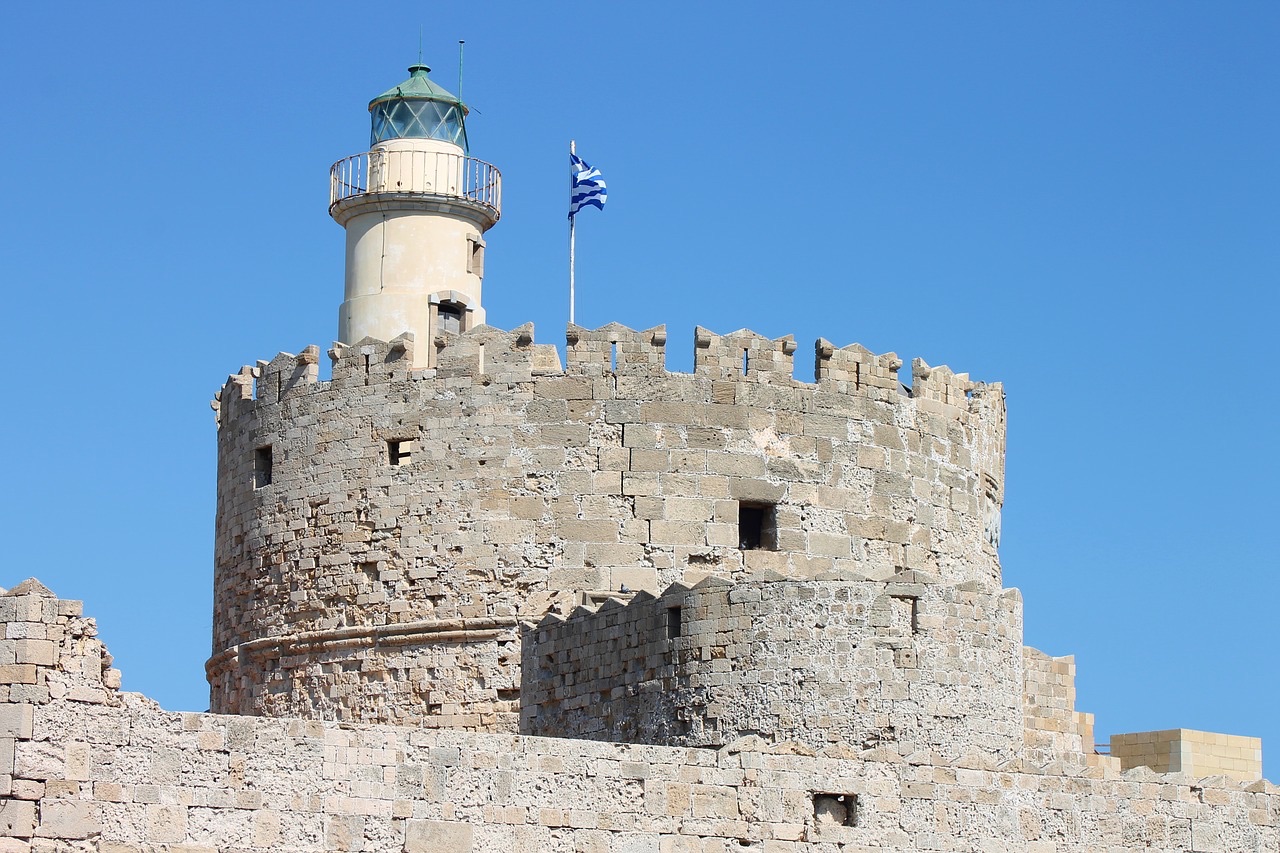 While the Federal Reserve cannot let inflation run wild, the fact is that the current expansion of the U.S. economy is coming up on “longest ever economic expansion” territory. Add to that the uncertainty of the mid-term elections in the United States, an wobbling international economy, and the thundering bull-style tariff implementations of the Trump administration, and there are a lot of winds buffeting the economy. Any one of them could knock it off course, and trigger the next recession.

Fate has a heck of sense of irony some times.

The Great Recession was arguably caused by the Federal Reserve raising rates to cool off an overheating economy powered by unrealistic real estate market reaction.

The big internet bubble pop recession was also triggered by a Fed raising rates into the “irrational exuberance” of a stock market where valuations no longer made any sense.

And, here we are, an economic expansion on its last legs with plenty of uncertainty all around and here comes the Fed with — you guessed it — a series of interest rate hikes.

Will history repeat itself?

Unfortunately, the answer is almost uncertainly yes. This next rate hike, and maybe even the next may be tolerated and absorbed into the enormity of the U.S. economy, but the Fed can’t seem to contemplate what it might be doing OTHER than fighting inflation. Other Feds preached the value of the soft-landing, but this Fed hasn’t even THOUGHT about the fact that its own actions might causes circumstances that require a soft landing.

As always, I am not a fan of market timing for long-term investors. I do encourage you to rebalance your portfolio if it has been longer than a year, and take a real hard look at your risk tolerance. In the next year or so, it is VERY likely that you will be looking at your portfolios’ expected LOSS rather than your portfolio’s expected gain.

The one thing we have going for us this time around is that no matter how much politicians have tried to ruin the progress made in securing better capitalization for banks during the Great Recession, the fact remains that most banks are in a much stronger position to help withstand the winds of a market crash this time around. That doesn’t mean it will be fun, it just won’t be a complete and total threat to our entire economic system.

In the next month I’ll be building up a series of articles on how to prepare for the imminent recession. Bailing out of the market for long-term investors is not one of the steps, but there are things you can do now. For starters, make sure the job you have is the one you want for the next few years. Finding a new job is always harder during a recession. If you’ve been thinking about moving the time is now. Just be sure that wherever you land will both be able to weather the storm, and will be willing to keep you during it. Now isn’t the time for risky, companies that might not make it.

Take a look at whether Credit Karma is a scam.

If you are thinking about buying a house, make sure you are not reaching for the payment. Your next raise is likely the last for a few years. Same thing with car payments, or any other payments for that matter.

If you don’t have an emergency fund, bump the priority for saving one up to the top. You just might need it soon.

Don’t panic, but be smart. Make conservative financial decisions for the next 12 months.