Update: Yea! It looks like I was right, and everyone has come around. It’s August now, and it looks like those low inflation numbers were neither an aberration, nor temporary. There simply is no inflation, the job market, while full, is not hot, and there is no need to raise rates the rest of 2017, so say we all 🙂

The Fed has been working to raise interest rates because of the specter of inflation. However, with the exception of energy prices, there really hasn’t been much in the way of inflation. As a result, the Fed keeps explaining that they think that all those reports of low inflation were temporary.

That all took a bit of knock today as the U.S. Government reported that inflation in June was zero. That’s right, zero, as in no inflation (again). And that comes after the actual 0.1% drop in inflation in May. This is of course, a far cry from the Fed’s so-called target of 2.0% inflation, and calling two months in a row of data temporary starts to look like ignoring data, so the tone has changed. A lot hinges on the July report.

Check out my Credit Sesame review.

Fed Chair Janet Yellen said in remarks that the Federal Reserve might have to pause its march of interest rate hikes if inflation stays low, but then came back to say that inflation might still be hiding in the form of rising wages. Ironically, the Labor Department report shows that while unemployment is falling, wages are not increasing by much. 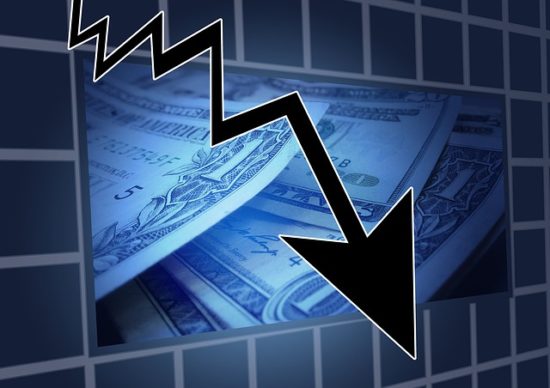 In other words, there is currently no inflation, and no wage pressure. The only reason left to push for higher interest rates is that it is cooler on Wall Street to play for Team Hawk.

That won’t stop certain bankers from pushing for more rate increases, but if July’s numbers come in like this, they won’t have much of a leg to stand on. On the other hand, if July’s numbers turn around, they will pounce and declare that those low inflation numbers were temporary aberrations and that THESE JULY numbers are the real numbers and we can totally trust that these numbers are legitimate and not temporary like those other numbers that didn’t fit the rate hike agenda.

What it all comes down to is that July’s numbers are going to be a VERY big deal for the stock market and the Fed agenda. If you like to play some volatility trades, put them on for the July inflation reports. Everyone else, prepare for a bumpy ride.